Homepage > News > News >
News Exhibition Events Media
New Journey Started: SONGUO officially moved into the administration office building in the complex
2021-03-03 11:00:00
In the warm March of Spring while all creatures start to revive. SONGUO has officially moved into the administration building located in the New Energy Equipment Industrial Complex. After three years’ development, SONGUO has started a new chapter.

There are six floors in the building including meeting rooms, office districts, reception rooms, discussion area and so on. The room inside is simple and clear, spacious and tidy, with the layout of each floor organized in order. The overall appearance of the building is designed to be simple and high-end. More than 50 countries’ flags are flying with the wind, representing SONGUO’s vitality with innovation as its core in the time of new industrial stage and the harmony culture of tech for good. 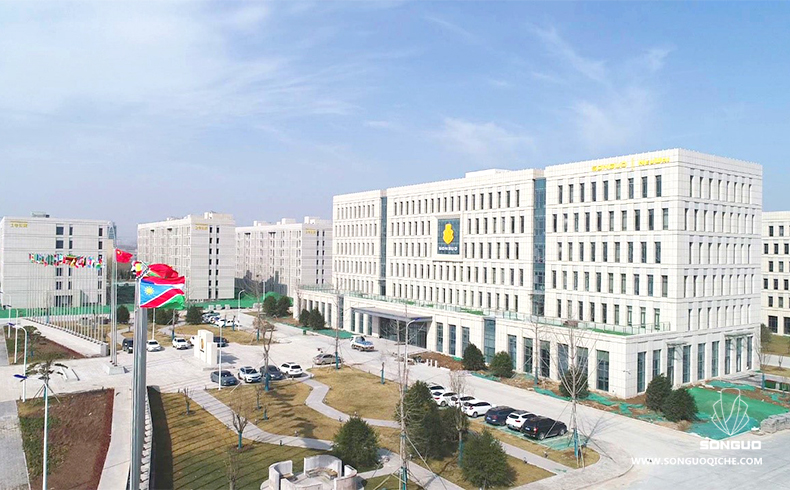 There is a saying in China - Planting the buttonwood to attract the phoenix. From 2018 to 2020, The Municipal Committee and Government have made great efforts on “building nest to attract the phoenix”,  continuously creating sound business environment to realize the establishment and growth of enterprises like SONGUO in the National High-tech Zone.

The ground breaking of the complex started in March, 2018 and the construction started in July, 2018, completing the transformation from the barren land to the delivery of over 500,000m2 construction site. Starting from the scratch, SONGUO achieved a series of accomplishments, including trial vehicles and new material products export, being listed on the provincial key R&D plan, the provincial construction project, the provincial double investment and double recruitment key signing project, the provincial standard pilot project, the provincial technology innovation project and the national high-tech enterprise. Meanwhile, SONGUO transformed from being unknown to public to the cooperation partner of SUMSUNG SDI, SUMSUNG SDS, Prime Minister’s Office Naya Pakistan Housing & Development Authority and Bulgaria National Investment Agency. Every step SONGUO has made, is underpinned by the provincial and municipal departments at all levels, as well as foreign and domestic collaborators. Furthermore, SONGUO is grateful to the relevant departments of High-tech Zone for their support and assistant, and Dezhou Financial Investment Holding Group Limited which is walking alongside with SONGUO with boosting industrial development as its obligation. 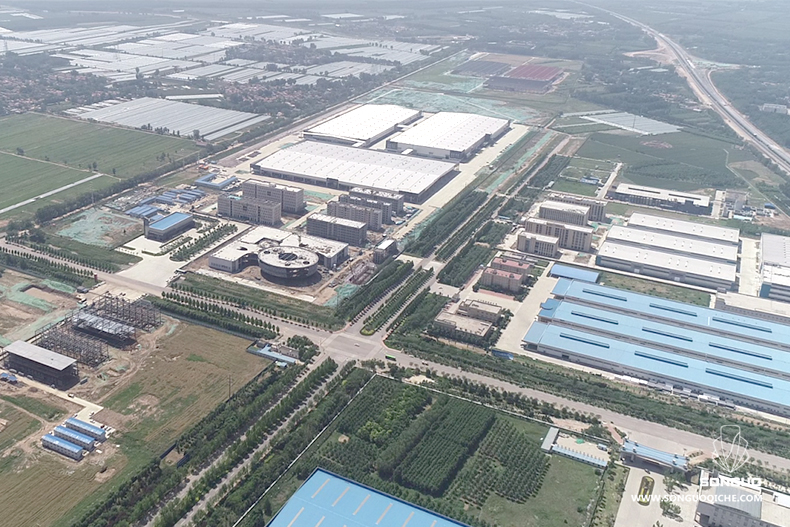 New world, new journey and new future! Moving and settling in the new office building is the symbol which represents that SONGUO has stepped into a brand new stage after three-year’s tough startup development. So far, SONGUO has obtained the production qualification in Korea, EU production permission and complete vehicle qualification in China. At the same time, trial vehicles export is in process and orders for the Pakistan New Energy Demonstration Pilot are started to be delivered. All staff of SONGUO will stand firmly, set up new appearance and break new ground with fulfilled passion and down-to-earth attitude, more importantly, improve and strengthen core businesses to make greater contribution for the regional economic development.

The journey may be a long and arduous effort, Depart now and we shall be arriving; if one do not give up in the middle, there surely will be a bright future ahead. 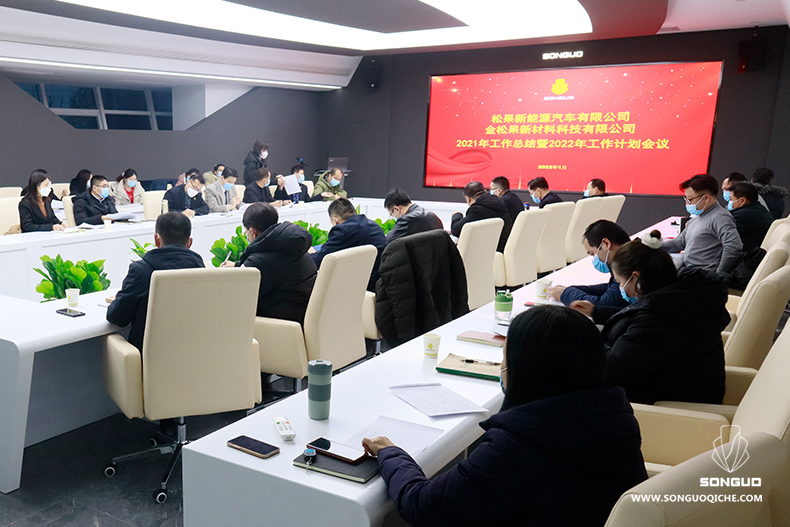 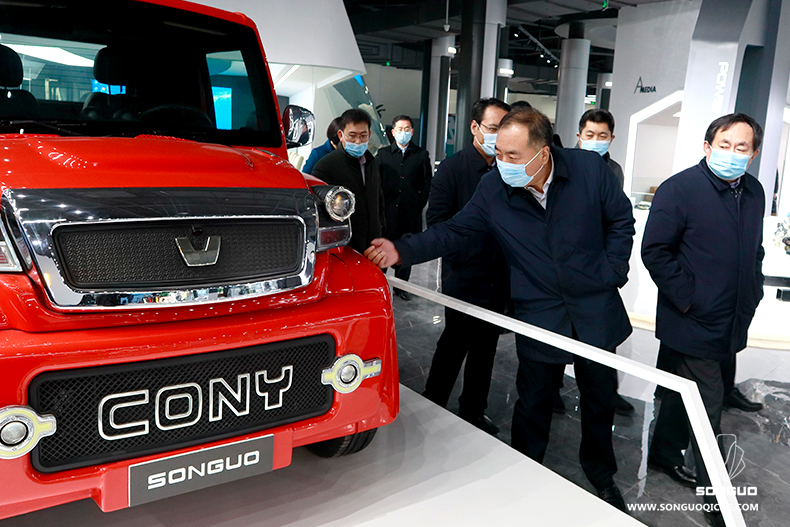 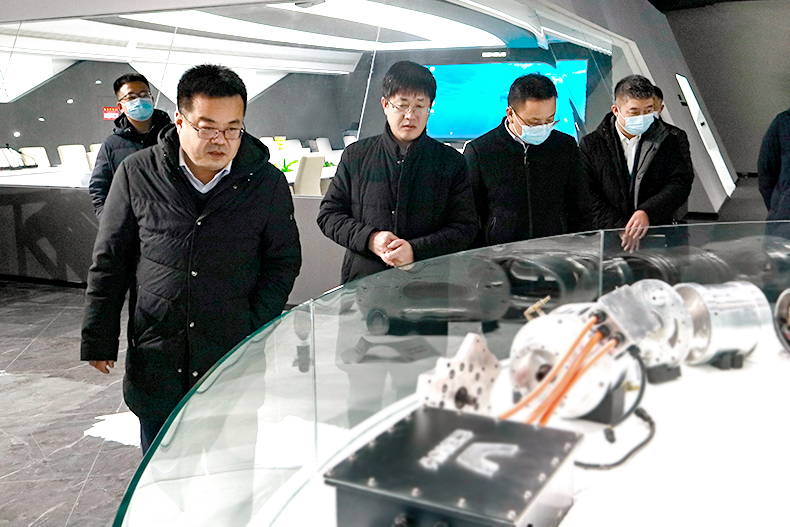