Homepage > News > News >
News Exhibition Events Media
New material products in the industrial complex began to be exported overseas on a large scale
2020-12-21 17:17:39
On December 21st, 200 sets of the first batch of new material kiosks began to be loaded in the Supporting Area II of the SONGUO Complex. 21 containers will be exported to Cameroon, Africa. 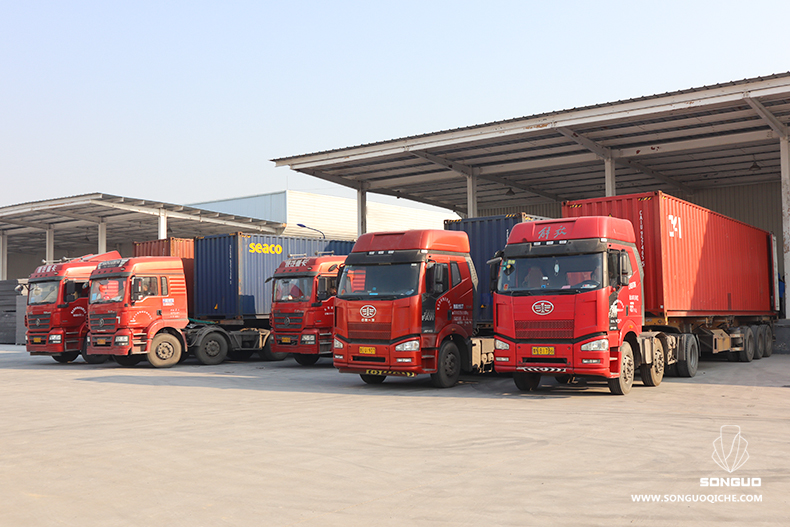 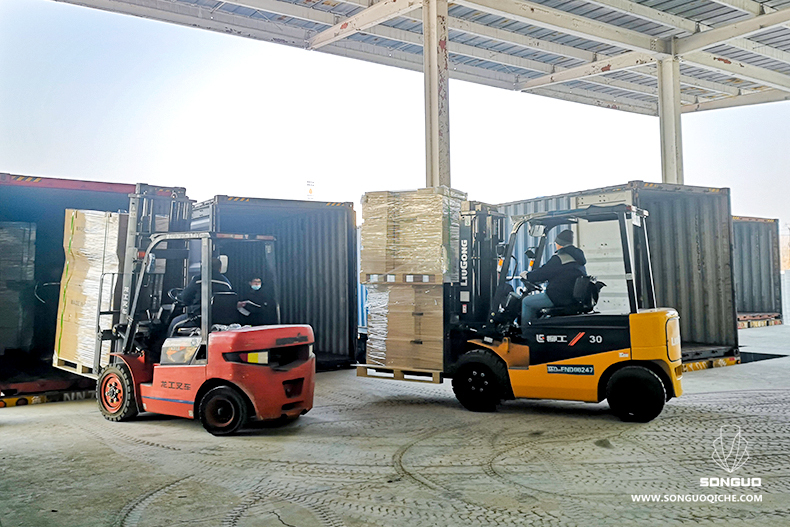 The new energy equipment industrial complex in the high-tech zone is a new energy, new material industrial cluster with SONGUO MOTORS as its core. G-SONGUO new material modular housing is one of the two key projects which are being proceeded. After the signing of KIOSK contract, all departments join hands together, with the support of relevant government departments and SAMSUNG SDS (strategic partner of international logistics), overcome the difficulties brought by the pandemic to advance the project process and products delivery.