According to No.T2020-14163 and T2020-14164 testing reports from the Korea National Laboratory, the tested performance of the two motors is 10-15% higher than the designed performance. The two types of motors got the Korea Testing Certification with sound testing data.

As one of the few enterprises in the new energy automobile industry that independently developed the EPT (electric motor, electronic control, battery pack ) and BSS system, SONGUO insists on innovation and technology being forward researched and developed for several years. In 2019, The R&D center of SONGUO Korea obtained the qualification of National Research Institute in South Korea. SONGUO China became a national high-tech enterprise in 2020. 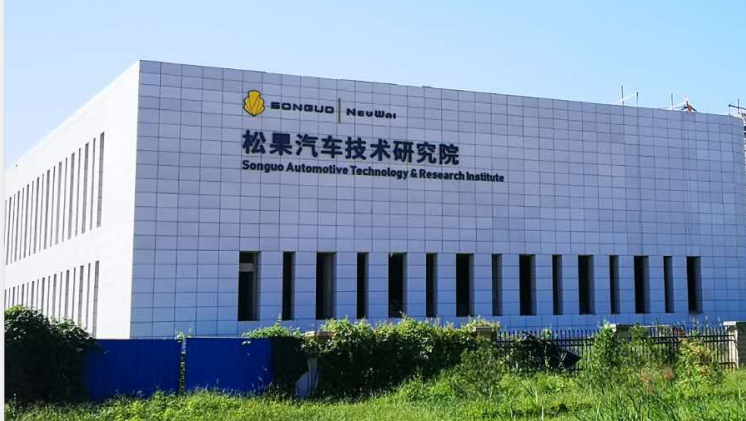