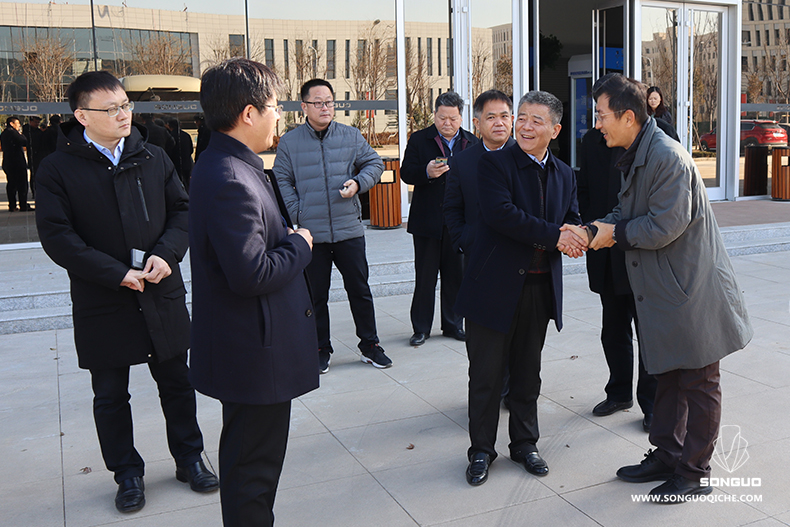 The group visited SONGUO complex on-site, to investigate the progress and the projects under construction. They listened carefully to the project leader's introduction, and got a detailed understanding of SONGUO’s manufacturing processes which are traditional overthrowing, as well as the application and market situation of new materials in the fields of new energy vehicles and intelligent modular buildings.

Since the establishment of the complex, Songuo has been receiving support from the provincial Department of Commerce,Dezhou&Yucheng two levels of commerce bureau in policy implementation, import and export business and establishment of overseas subsidiaries. All-round measures has been launched to guide the project development.

Yucheng official leaders Zhang Jianjun and Yang Fan, as well as relevant comrades from the Bureau of Commerce accompanied the event.