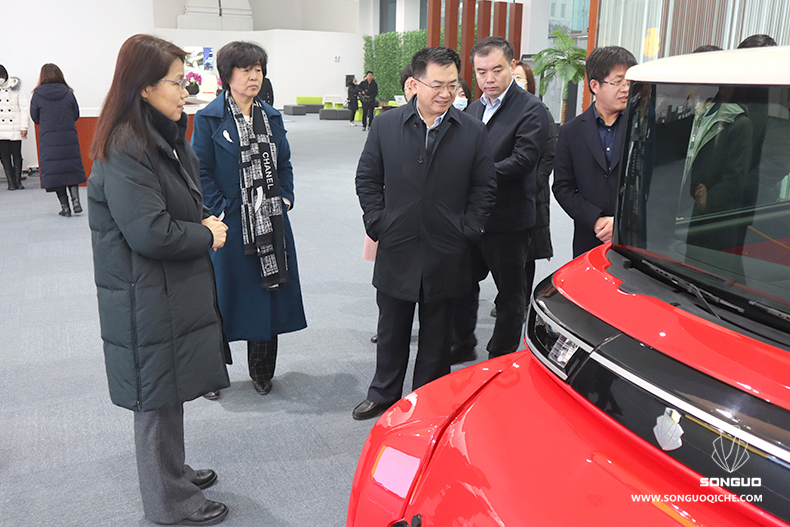 The joint investigation delegation arrived at Songuo Motors and learned the construction progress and manufacturing situation of the project, as well as the technology R&D, science & technology innovation, market expansion and operation. 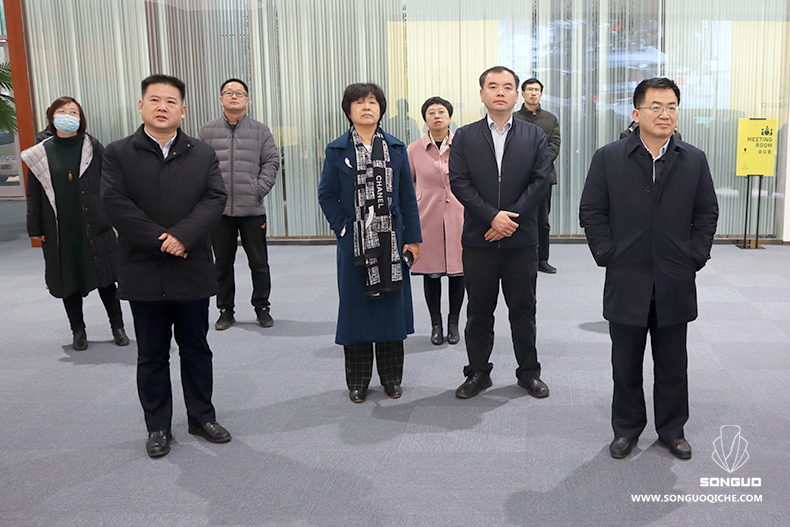 The joint investigation delegation thinks that the economic development of Yucheng is stepping on the right track, the accomplishment of reformation and overcoming difficulties is on right spot, and the science and technology innovation is strong and sustainable. As the provincial key R&D plan project (joint by municipal and departmental governments), Songuo Motors has huge development prospects and a promising future.