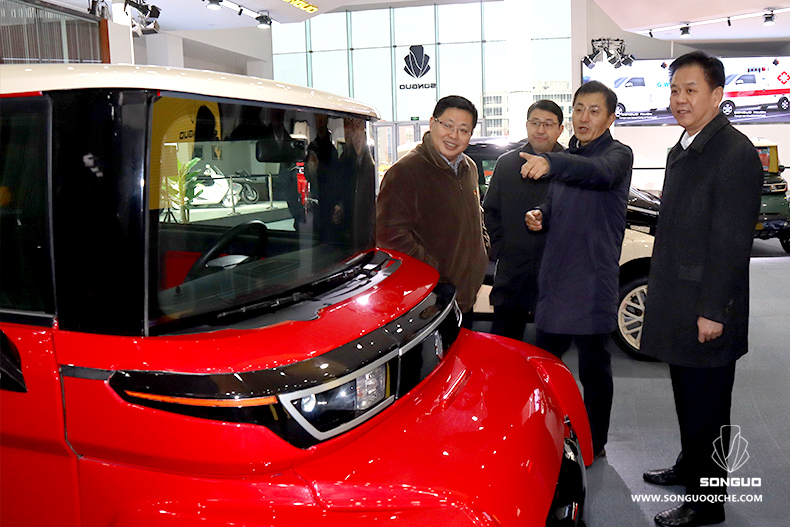 The investigation group of provincial foreign affairs office paid a visit to the new energy equipment industrial complex of Dezhou high-tech zone and check the implementation situation of the projects on-site. They developed deep communication with people in charge and learned more about SONGUO’s development and the process of cross-border works. 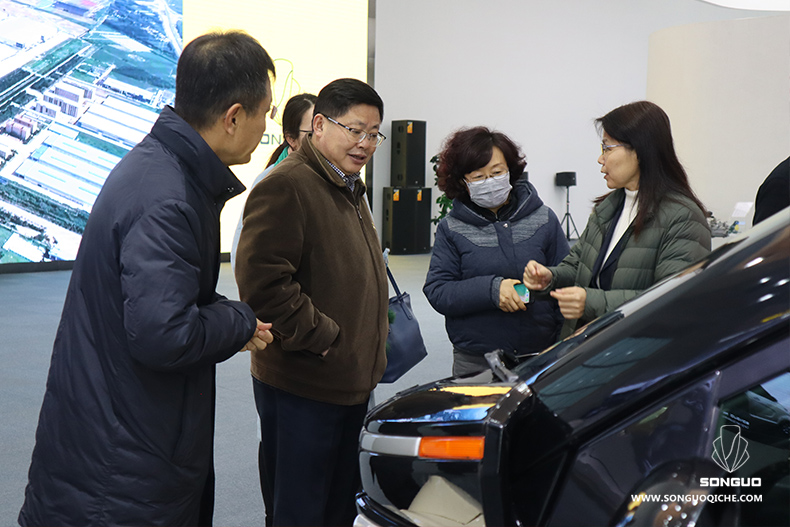 As for the foreign affair needs owing to cross-border cooperation, such as the visa processing for overseas collaborators and technology team, the provincial and municipal foreign affair office has opened the “fast tracks” several times to solve the problems concerning overseas talents entry especially during the breakout of COVID-19 in 2020, in order to guard the global layout and development. It is reported that, with the support of the provincial and municipal foreign affair office, the entry approval of 41 technical staff has completed. They will arrive at the beginning of December and be responsible for the equipment installation.