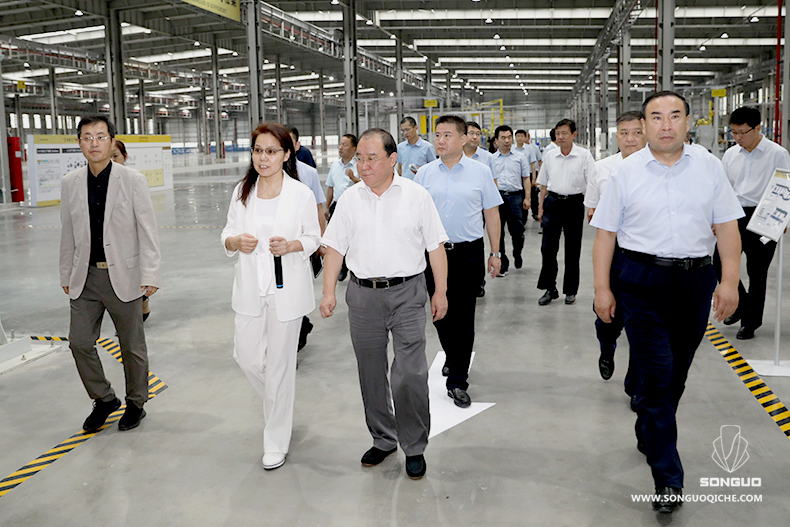 The leaders of Dezhou City inspected the construction status of the supporting plant area in section B, and inquired in detail about the progress of trial assembly, parts logistics, battery pack imports and the use of new inspection tools in the body workshop and assembly workshop. 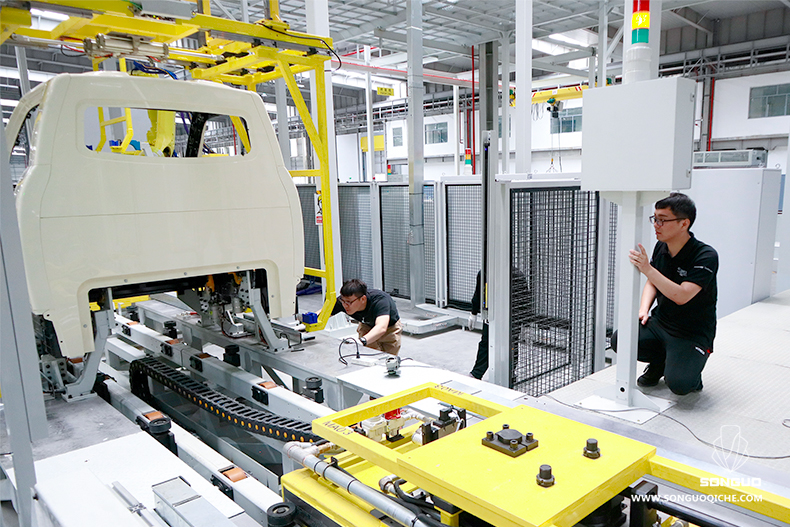 At present, the spare parts trial loading, testing and assembly standard formulation are in process. According to the plan, Songuo is projected to start the mass manufacturing of 5 kinds of products in 4 types. The investigation team grant full recognition for the progress of Songuo project, expect Songuo Motors to redouble their efforts and speed up the process which was postponed due to the pandemic, seize the opportunity of the restructure of the market layout, supply and value chain, so as to make a great contribution to building Dezhou into the strong city of new industrialization.