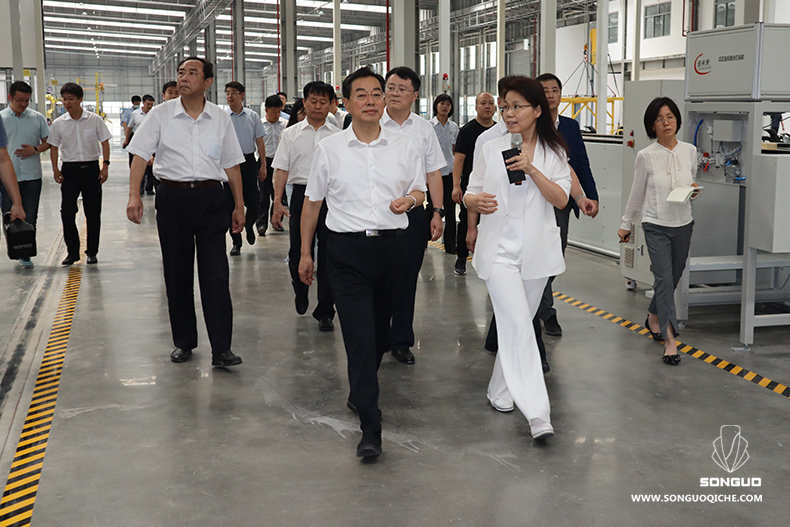 Yang Dongqi and the delegation inspected the main supporting area of the Songuo Motors, the injection molding workshop and body workshop of the main factory area, and the exhibition center of the industrial complex. They listened to the report of the person in charge of Songuo and inquired the construction progress of the Songuo project, key technology research and development, market, and production qualifications in detail. 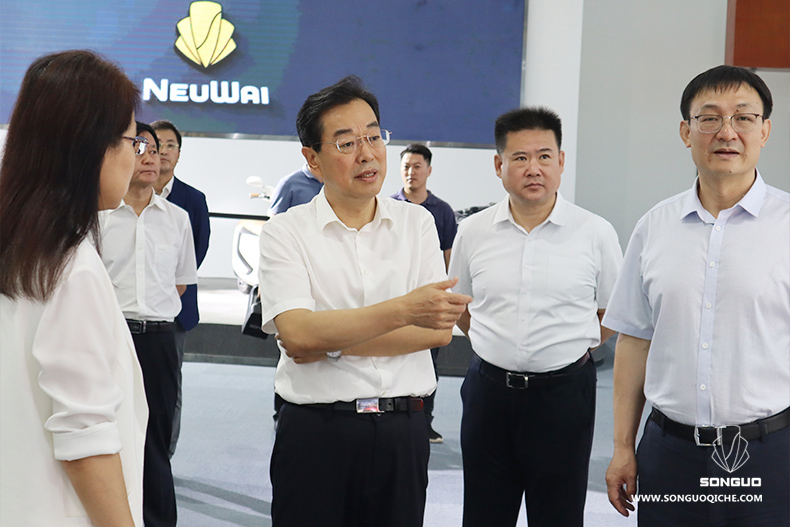 As the epidemic occurred out of blue, with the highly attention and support from Shandong Provincial, Dezhou and Yucheng Municipal Party Committee and governments, Songuo Motors overcomes various difficulties on the supply chain and communication among personnel from different countries etc., accelerates the project progress and strives to achieve comprehensively mass production as soon as possible.

Through the on-site investigation, Yang Dongqi, the Deputy Secretary, gave high-level of evaluation and recognition to Songuo project, showed great expectation on the project development in the future. Besides urging the accompanied officials repeatedly to pay attention to and strongly support the development of Songuo Motors, he encouraged the enterprise to take the opportunity of the new and old kinetic conversion initiative of Shandong Province, speed up the technology innovation and market expansion so as to start the mass production, generate profits early and furthermore, make a contribution to local economic development. 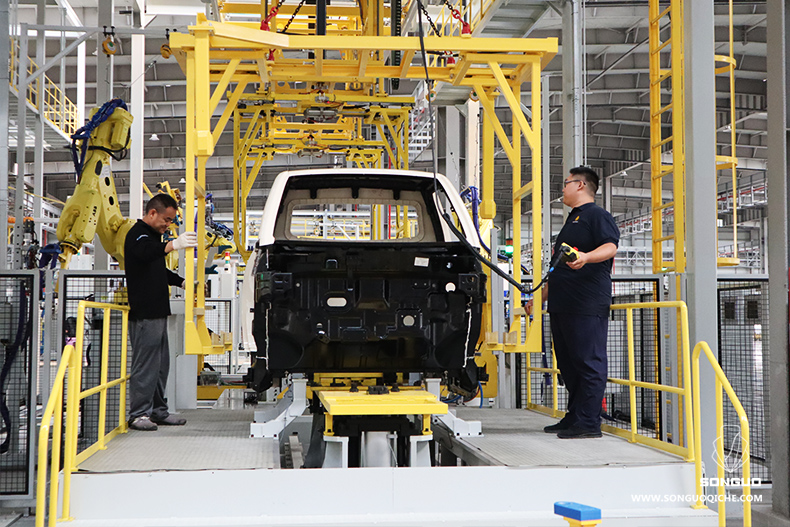 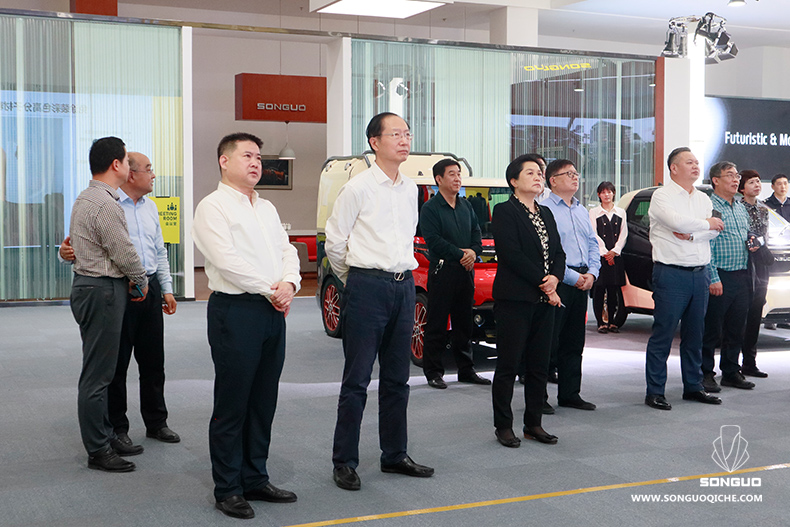 News 2021-05-13
Han Jinfeng, Vice Chairman of the Provincial Committee of the CPPCC, visited Songuo Motors
On the afternoon of May 12th, the delegation of 13 people, l... 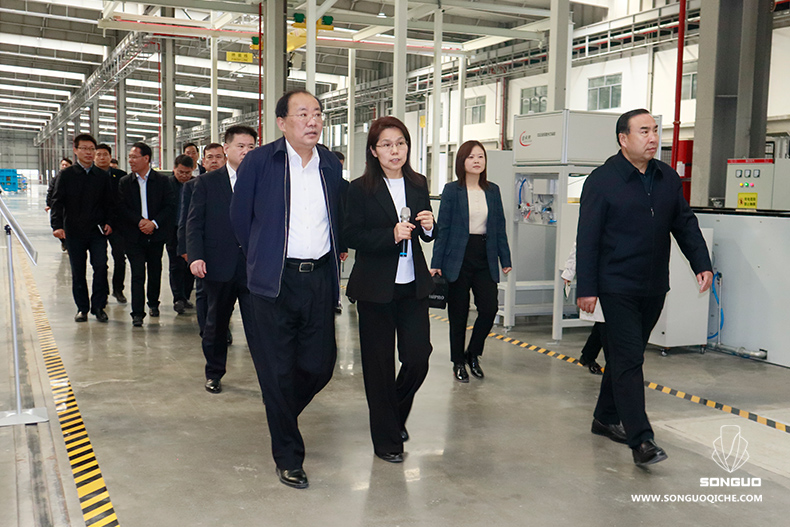 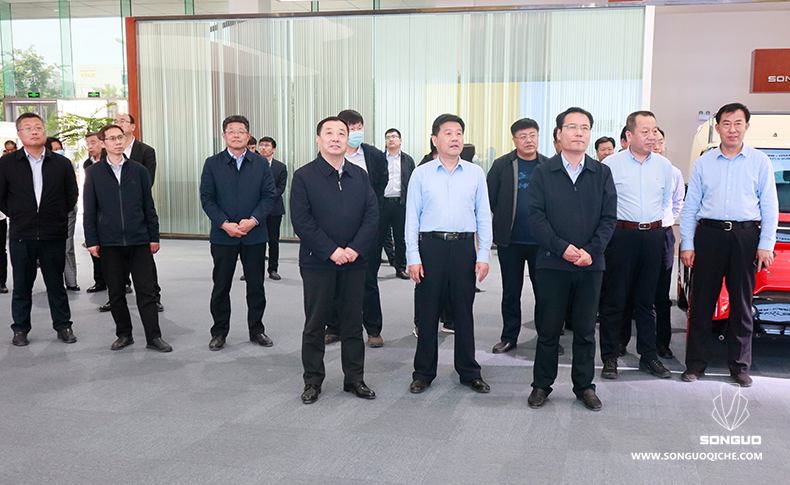