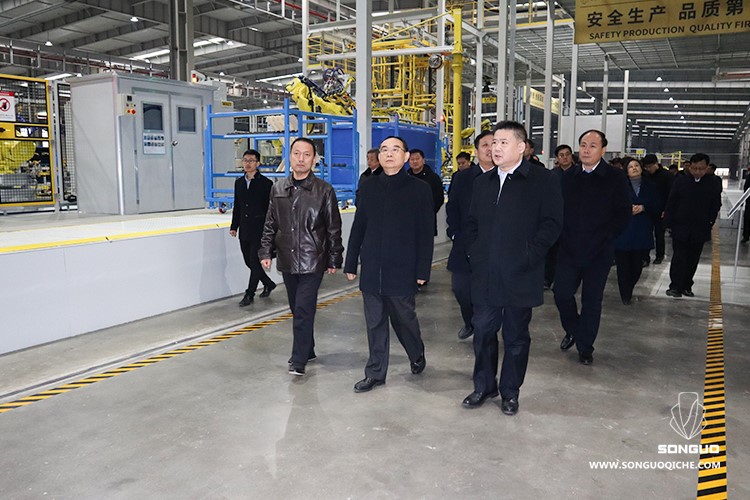 The party and government inspection delegation from Jiyang District came to the New Energy Equipment Industrial Complex of Dezhou High-tech Zone, visited the three major workshops of the SONGUO and the exhibition center of the complex to learn more about the SONGUO industry planning, industrial process, and equipment commissioning. 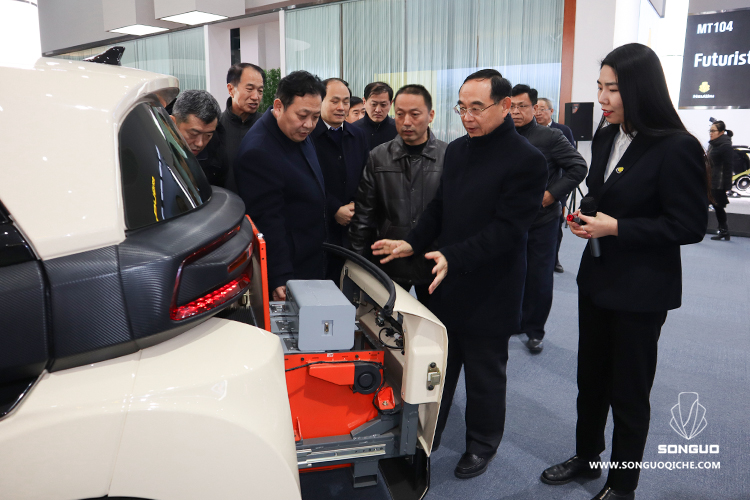 The down-to-earth working style of the Yucheng Municipal Committee and Municipal Government, the innovative and characteristic advantages of the Songuo industry project, and the vigorous development trend of the Dezhou High-tech Zone have left a deep impression on the party and government inspection team of Jiyang District.