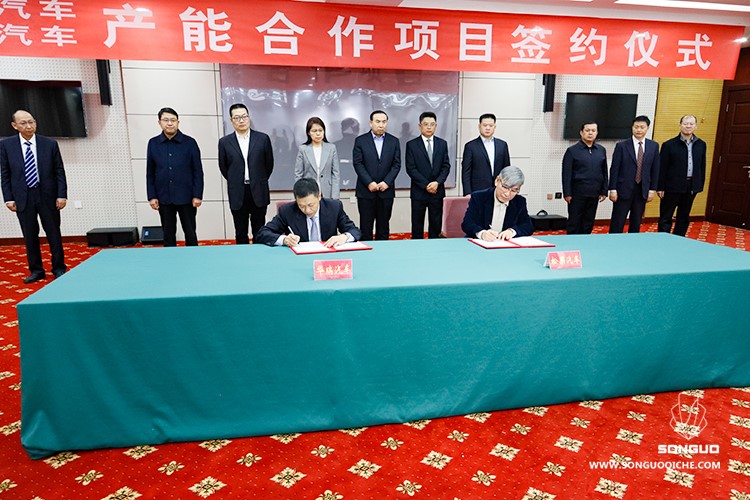 Zhang Anmin and Teng Haiqiang, leaders of Yucheng, met the guests. Zhang Anmin, member of the Standing Committee, Secretary-General of the CPC Dezhou Municipal Committee, and secretary of the Yucheng Municipal Committee, welcomed the arrival of Secretary Du Liyao and the senior management of Huarui Automotive, and attached great importance to the cooperation between the two parties. 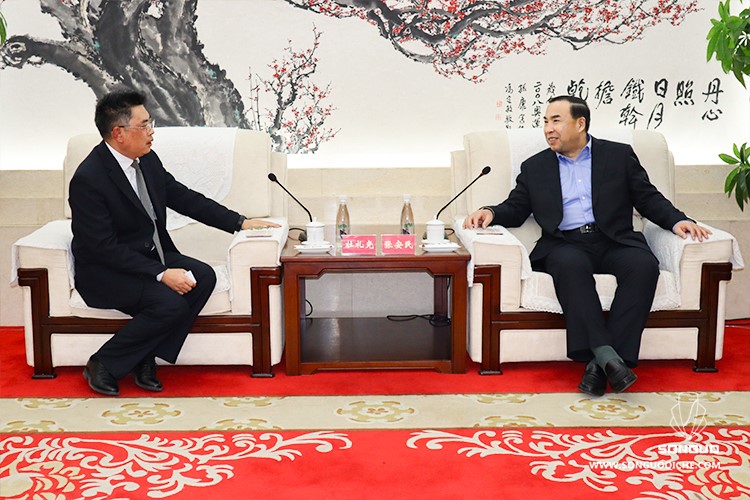 The signing ceremony was held in the fourth conference room of Yucheng Hotel Conference Center. Comrade Zhou Liang, deputy secretary of the municipal government party group, deputy secretary of the high-tech zone party work committee, and executive deputy director of the management committee, presided over the ceremony. Teng Haiqiang, deputy secretary, mayor and Du Liyao, deputy head of the People's Government of Anzhou District, Mianyang City, Sichuan and secretary of the Party Working Committee of Anzhou Industrial Park in Mianyang, delivered enthusiastic speeches respectively.
Mayor Teng Haiqiang emphasized that the government creates the environment and enterprises create wealth. Mianyang has a strong automobile industry and a complete industrial structure. As a key investment project of our city, Songuo Motors has broad prospects for development. We hope that the two parties will use this opportunity to seek deeper cooperation in the future.

Secretary Du Liyao said that Huarui Automotive is an excellent example of Mianyang's government-enterprise cooperation and has effectively promoted regional economic development. Yucheng has a long history and profound cultural heritage. Songuo Motors has a prominent innovation model and obvious technical advantages. Huarui and Songuo are united to each other. We look forward to the successful cooperation between the two parties. 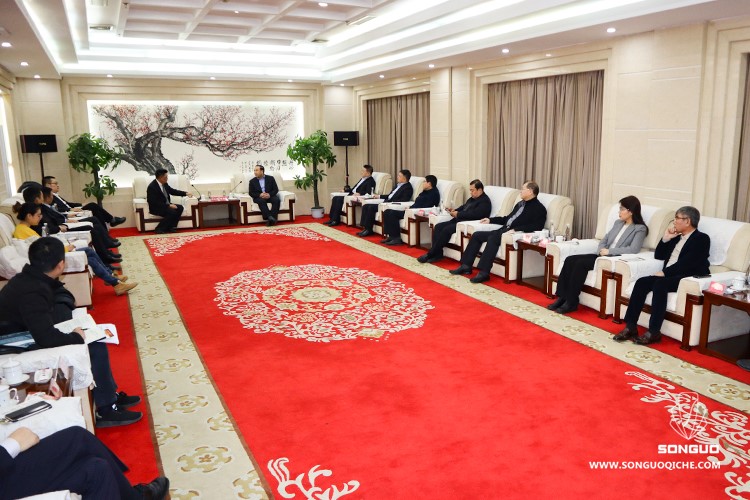 Zhou Haiyan, chairman of Songuo Motors, briefly introduced the project cooperation. She said that the current automotive industry is undergoing the most profound reform in a century. The future automobile is the leading product of a new round of industrial revolution. Songuo's innovation on traditional approaches has won the international market. The high recognition and rapid market demand have led to the cooperation between Huarui and SONGUO. Brilliance Group and Huarui Automotive are the industry predecessors of Songuo and one of the pillar enterprises in Mianyang. As a new starting point for cooperation, backed by the strong support of the governments of the two places, Huarui and Songuo will work together and grow together with the national automobile industry!

Under the witness of the leaders of Yucheng at all levels and the heads of relevant functional departments, Songuo Motors Co., Ltd. and Huarui Automotive Co., Ltd. officially signed a contract and reached a cooperation.
Wang Jianguo, Li Wenqiang and Li Chunhou, Government officials of Yucheng and Wang Zhiyong, leader of high-tech zone, participated in the event.