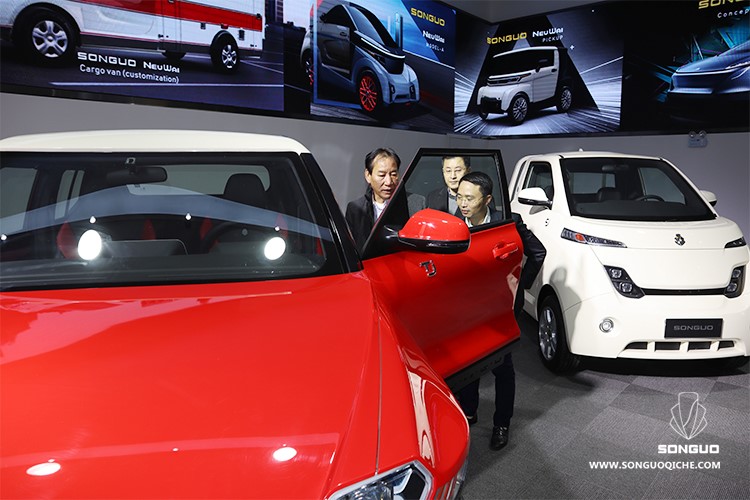 Vietnam, short for the Socialist Republic of Vietnam, is a socialist country in Asia. It is located in the eastern part of the Indochina Peninsula in Southeast Asia, and borders China's Guangxi and Yunnan in the north. It covers an area of 330,000 square kilometers and is close to the South China Sea. It is a multi-ethnic country with the Jing ethnic group as its main body. As an important neighbor of China, it is an important part of the “Maritime Silk Road”. In 2018, Vietnam's GDP growth rate reached 7.08%, a new high level for the past 11 years. It is also one of the most successful countries in attracting foreign direct investment in Asia. It has continued to grow for six consecutive years.
PetroVietnam is a state-owned enterprise, with revenue accounting for 24% of the country’s GDP, and is the largest company that plays a decisive role in Vietnam. 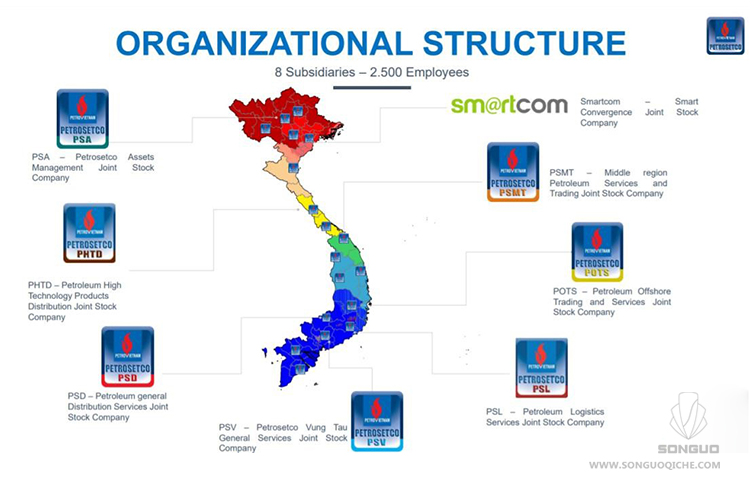 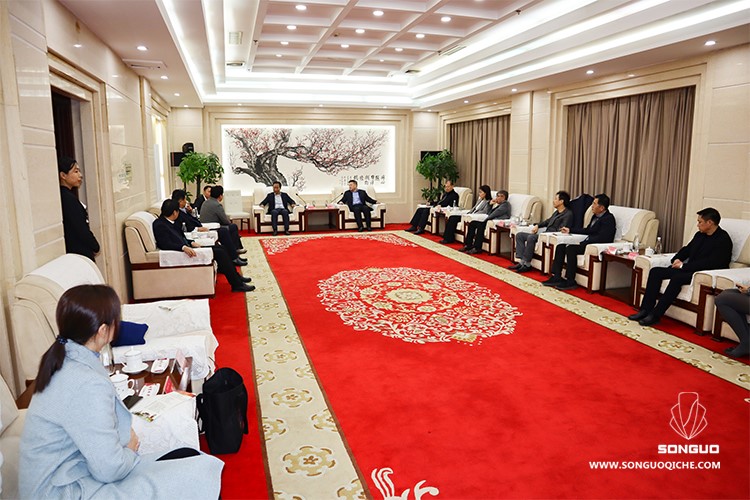 After the on-site visit, Teng Haiqiang, deputy secretary of the Yucheng Municipal Committee and mayor, and Li Chunhou, deputy director of the Municipal People's Congress, cordially met Vietnam guests at the Yucheng Hotel. Mayor Teng introduced the social and economic development of Yucheng and extended a warm welcome to Vietnam guests for the first time. He hoped that the cooperation between PetroVietnam and Songuo would be deepened.

On behalf of PetroVietnam, Vu Tien Duong, the general director, first thanked the Yucheng Municipal Committee and Songuo for the warm hospitality. He said that the speed of development of Songuo was breathtaking, and he expressed admiration for Yucheng's ability to promote industrial development. PetroVietnam is honored to be a partner of Songuo. He and the Chairman are very much looking forward to the cooperation between the two parties, and cordially invite the Mayor and Songuo partners to visit Vietnam. 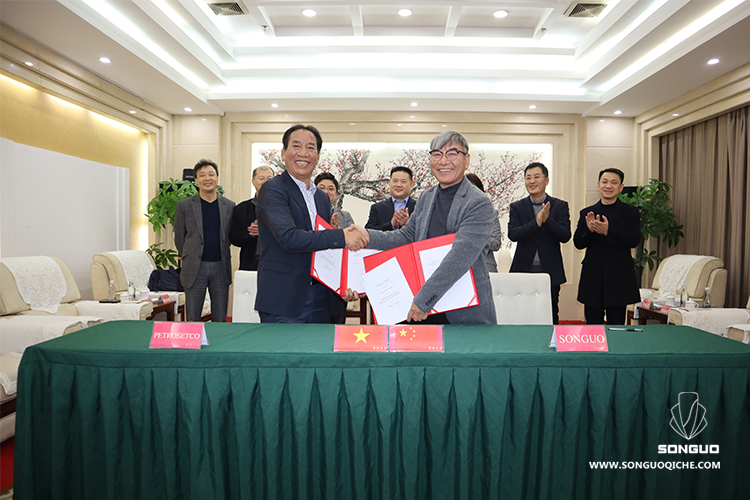 After the meeting, PetroVietnam signed a cooperation agreement with Songuo Motors.