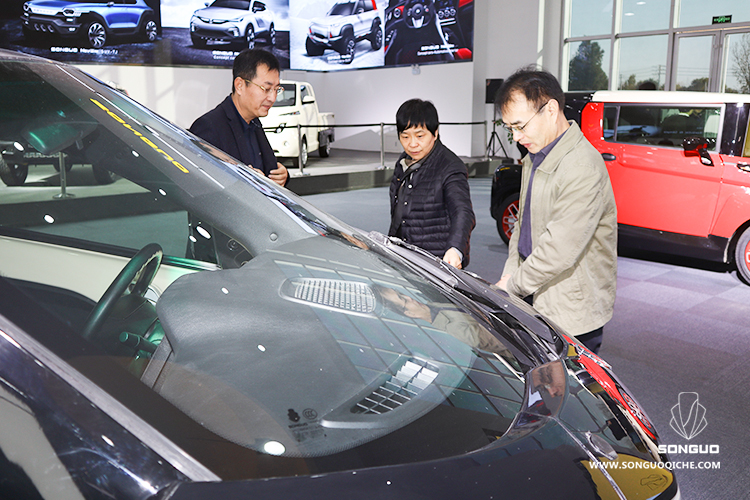 Guangdong University of Foreign Studies is a key university in Guangdong Province with distinctive international characteristics. It is an important base for international talent training and foreign language and culture, foreign economic trade and international strategy research in Southern China. The school pays attention to the cultivation and construction of scientific research platforms, and has formed a four-level scientific research platform system at the national, provincial, municipal and school levels. 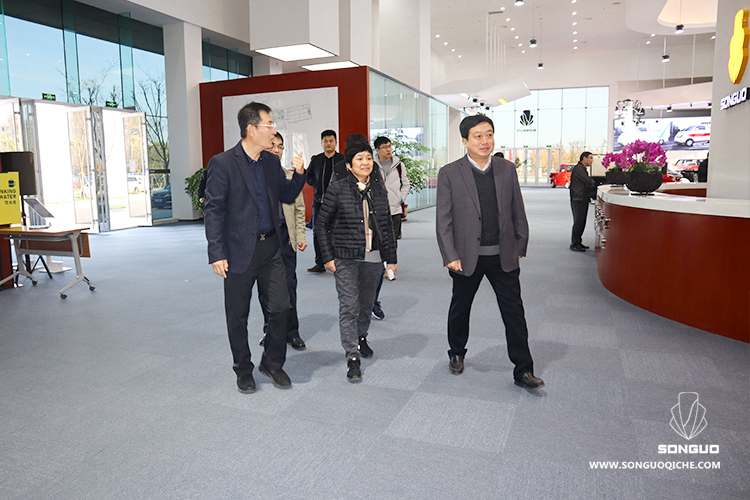 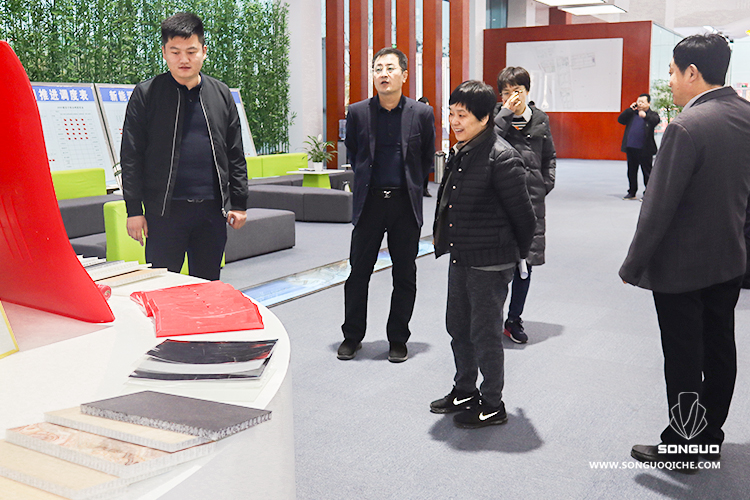 Through on-site investigation, the research team have a preliminary understanding of the project, and look forward to SONGUO’s future prospects of “changing the road for overtaking” to subvert the traditional technology and processes.