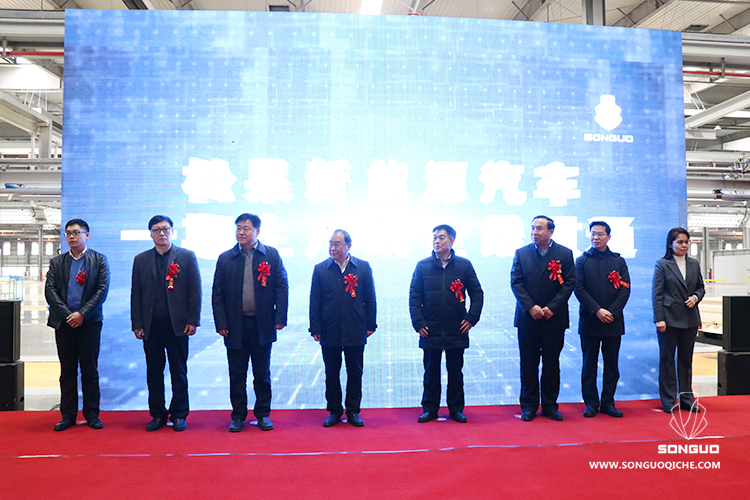 For more than a century, the four major processes of stamping, welding, painting and assembly have been used in automobile production. Songuo Motors has changed the traditional process with new materials, realizing the real subversion of automobile production from complexity to simplicity, and bringing about a whole new revolution in the automotive industry. 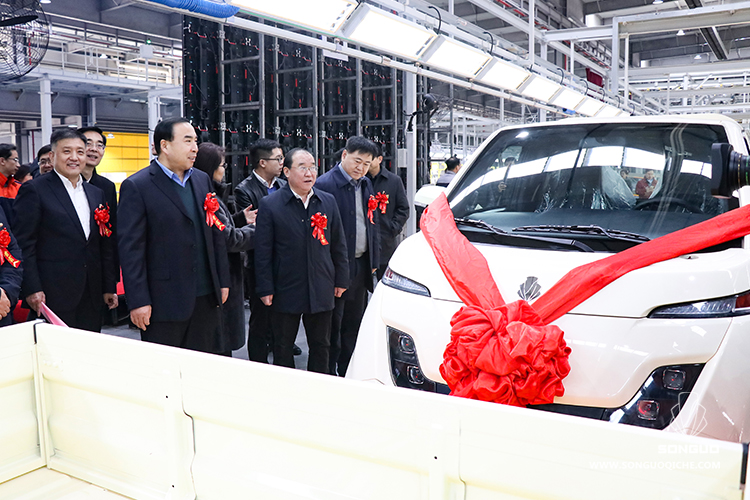 Zhang Anmin said that since the implementation of the Songuo project for more than a year, under the joint support of the provincial Party committee, provincial government, provincial development and reform commission, finance department, industry and information department, as well as the Dezhou municipal government and municipal departments, the development trend to be industry clustered, high-ended, and globalized. The development of more than one year is full of the hard work and sweat of Yucheng cadres and the masses, and it has witnessed the courage of the Municipal Party Committee, the Municipal Government, and various departments of the city to take responsibility. Two years of new and old kinetic energy conversion, the Provincial Party Committee and Provincial Government have opened the right development path for Shandong, created an excellent development environment, set up a broad development platform, and created hard-won development opportunities for the promotion of the Songuo project. We deeply feel that Shandong is changing and the future of Shandong can be expected. Dezhou always regards scientific and technological innovation as the first driving force for development. Yucheng proposes to adhere to "Innovation drives Development". Songuo also has a deep innovation gene, a keen sense of innovation, and a strong ability to innovate. We firmly believe in the future of Songuo. The road of innovation-driven will also become wider and wider. 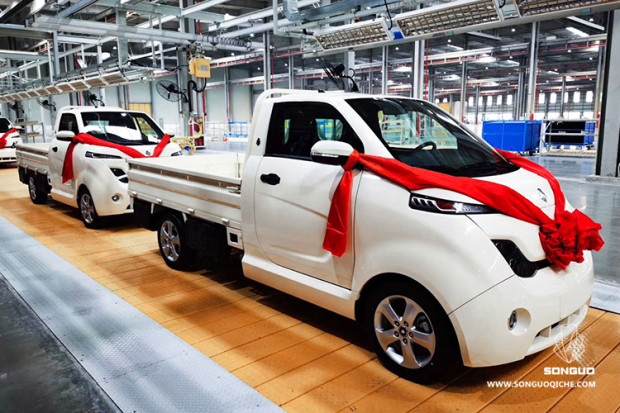 Zhang Anmin said that in the next step, Yucheng will continue to regard Songuo as the "No. 1 project" in the city, with elements around projects and policies around projects. In the new journey of service project construction and promoting the development of the complex, Yucheng cadres’ courage to act will be a new chapter!

Zhou Haiyan, chairman of Songuo Motors, introduced the production line to the leaders and briefly reviewed the development history of Songuo. Zhou Haiyan said that Songuo has encountered the best development era and business environment, met with pragmatic and courageous governments at all levels, and met the City Financial Investment Group with its mission to help industry development. In the new year, Songuo will give back the support and love of leaders at all levels and all sectors of society with practical actions. 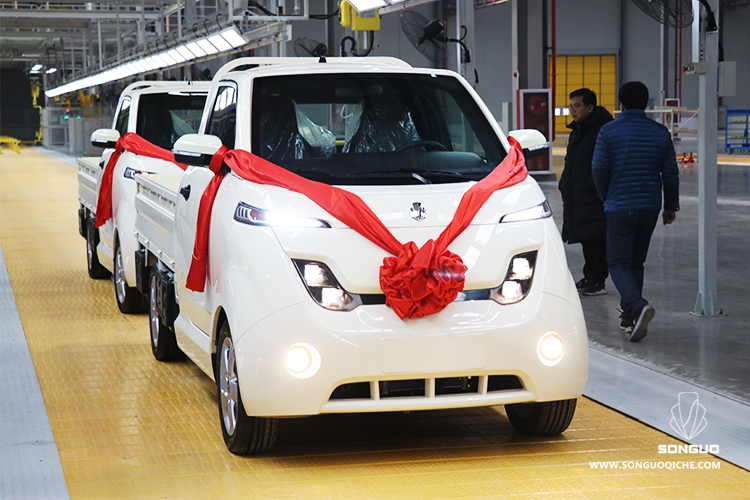 Under the witness of the provincial, Dezhou, and Yucheng leaders at all levels, the first phase of the production line was fully connected, laying a solid foundation for the large-scale modular export of products to overseas markets, the completion of assembly at local SKD assembly plants, and local sales.