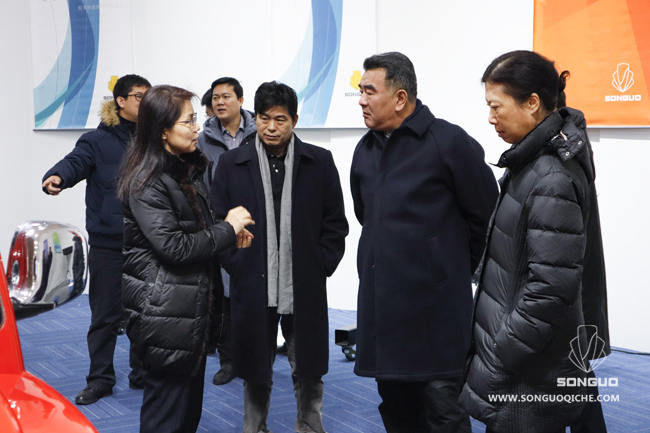 Since the landing of SONGUO motors in Yucheng, with the help of sound business environment and great support from governments at all levels, it has been consistently keeping scientific innovation with its products overturning traditional manufacturing technique and successfully being introduced to the overseas market. After nearly one-year construction and development, the factory landscape changed rapidly and construction on site was propelled in full swing. SKD factory overseas landed as planned, and international orders were received one by one. In next three or five years, associated facilities of the industry will increasingly become complete. New and vibrant new materials and new energy industry cluster rose in Yucheng. 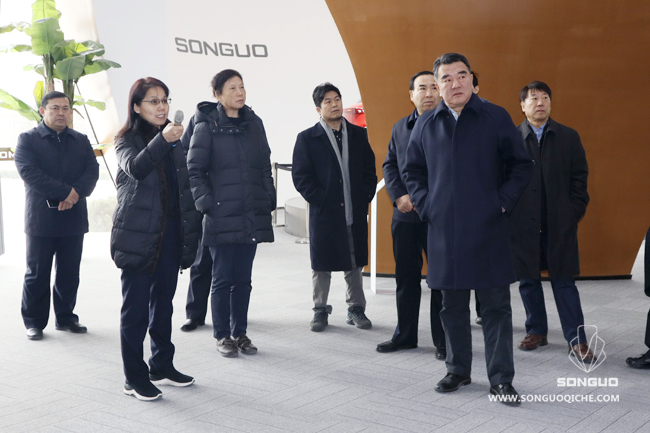 The delegation was deeply impressed by the distinctive overseas development mode of SONGUO motors and its innovation of technology and manufacturing technique overturning tradition that has been researched for ten years. Wang Qiu said, Yucheng, featured with economic development at a fast speed, reasonable industry mix, and private enterprises with strong innovation awareness, will be a hotbed for the development of electrical vehicles. He hoped SONGUO motors further carry forward entrepreneurship of private enterprises and strive to make the brand more influential and go abroad with the help of preferential policies, long-term view.