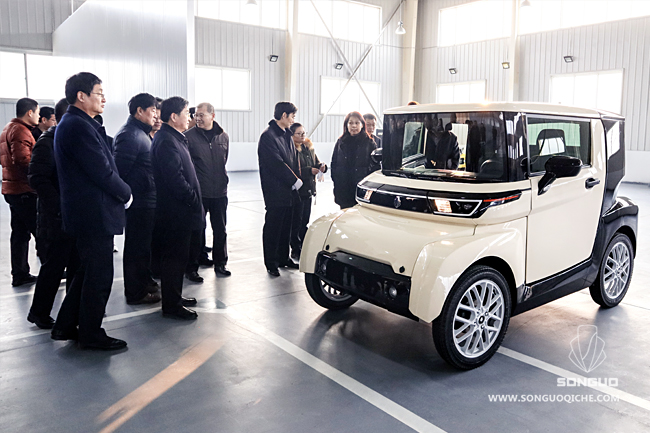 In SSM prototype workshop, Zhao Zhongxiang, deputy director of standing committee of Yucheng municipal people’s congress, personally experience the first test car and was full of confidence and expectations on the IPO of SSM project.

After listening to the work repot made by Chairman Zhou Haiyan, both director Li Yumei and deputy director Zhao Zhongxiang made a summary speech: the core technology, the application of new materials and innovative production process of SONGUO project would pioneer in the future of electrical vehicles. Shandong Party committee and provincial government paid much attention to SONGUO project which has been selected into the list of major projects of replace old growth drivers with new ones in Shandong Province. Yucheng municipal people's congress paid much attention to SONGUO, gave enormous support, and take effective measures to promote the development of SONGUO project in a rapid and stable way. 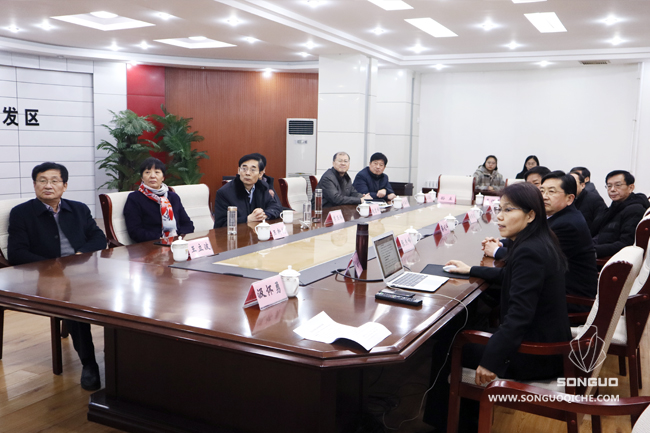 It is proved practically that under the enormous support of Yucheng Party committee and municipal government as well as the management committee in Dezhou high-tech development zone and influenced by the sound investment environment of Yucheng, SONGUO’s construction and development is very fast and smooth, and SONGUO has a great potential in the future and is expected to complete various tasks and becomes the new economic growth point in Yucheng even in Shandong Province.