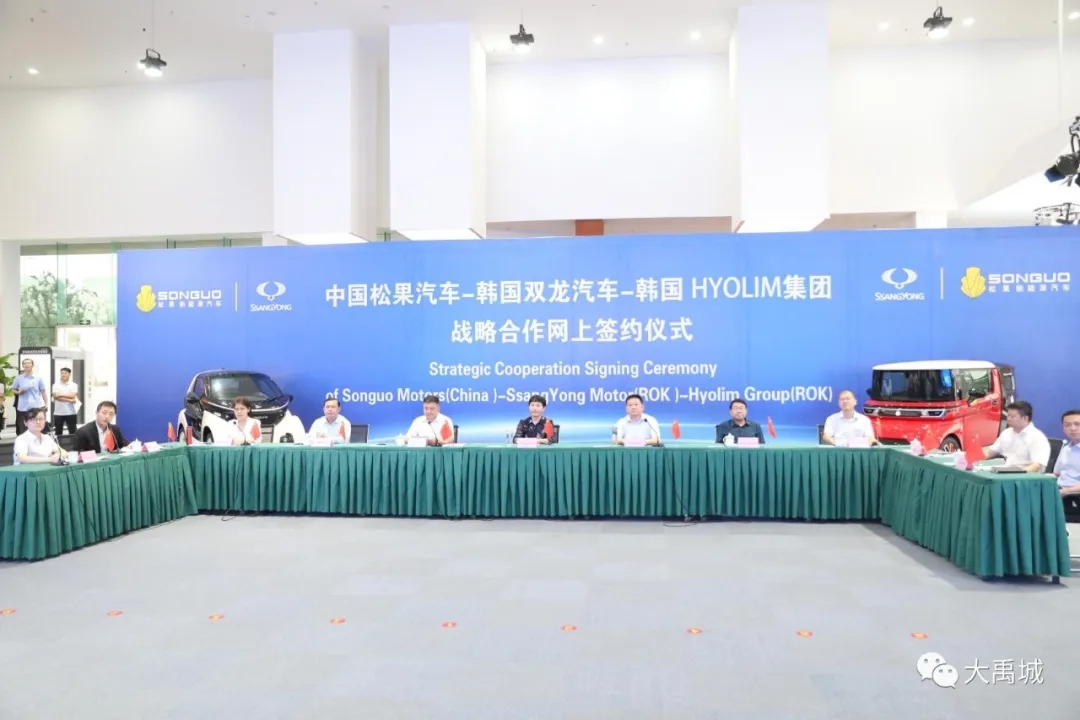 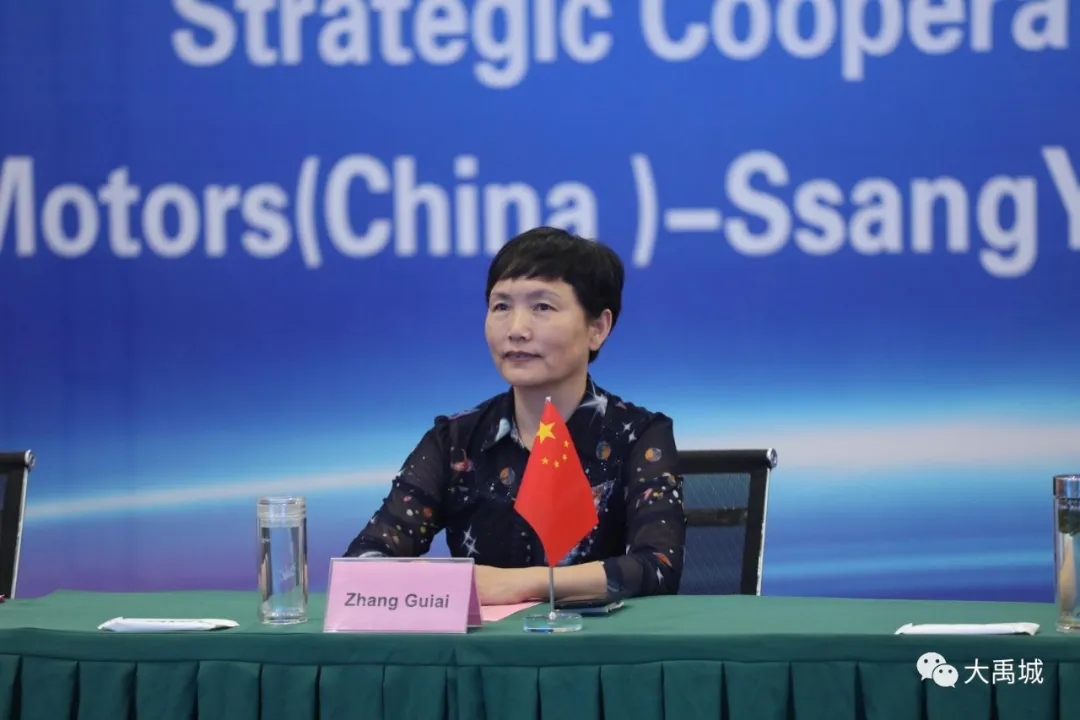 Teng Haiqiang, Secretary of the Yucheng Party Committee, Secretary of the Party Working Committee of the Dezhou High-tech Zone, and Director of the Management Committee, delivered a speech. On behalf of Yucheng Municipal Committee and Municipal Government, he expressed warm congratulations on the successful signing of the three parties and sincere thanks to all friends who are concerned about the development of Yucheng. 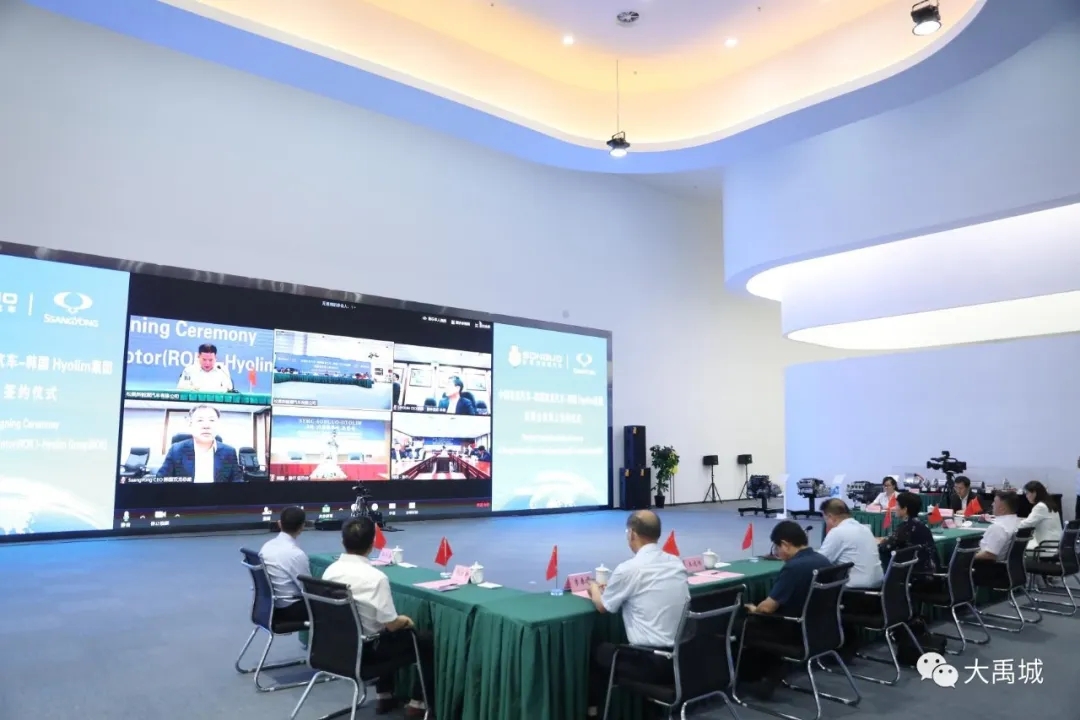 Teng Haiqiang introduced the favorable location and traffic advantages fo Yucheng. He pointed out that, in recent years, Yucheng has seized major opportunities for the conversion of old and new kinetic energy, devoted itself to the development of advantageous and characteristic industries, and gradually formed industrial clusters such as health, high-end equipment, new energy and new materials, and green chemicals. In particular, the new energy vehicle industry has sprung up, successfully introducing the Songuo New Energy Vehicle Industrial Complex, and creating a 100 billion-level industrial cluster that leads the regional development. Since the project was launched, the industry has developed rapidly and its scale has increased continuously. The market covers 109 countries on five continents. It has signed orders for nearly 800,000 vehicles of various types for nearly US $6 billion. With technologies and processes that overthrew the tradition, high-end and complete industrial chain, and a broad market around the world, Songuo is accelerating its progress towards a world-renowned international large enterprise. With a good reputation in the international automobile industry, SsangYong Motor is a famous automobile manufacturer of South Korea, which covers 70 countries globally. Hyolim Group is an outstanding automobile accessory enterprise in South Korea, and it is a world leader in the research and development of automobile chassis parts and electronic components. Today, the cooperation of the three companies in production, capacity expansion, market network, etc. is a strong combination, which will definitely open up a broader space for the three parties to complement each other's advantages and achieve mutual benefit and win-win results. It is hoped that the three parties will use this signing ceremony as a new start to further innovate models, expand fields, deepen cooperation and seek common development. Yucheng will, as always, support the development of Songuo Motors, with the highest efficiency and optimal service, promote the smooth implementation of the three-party strategic cooperation to achieve fruitful results. 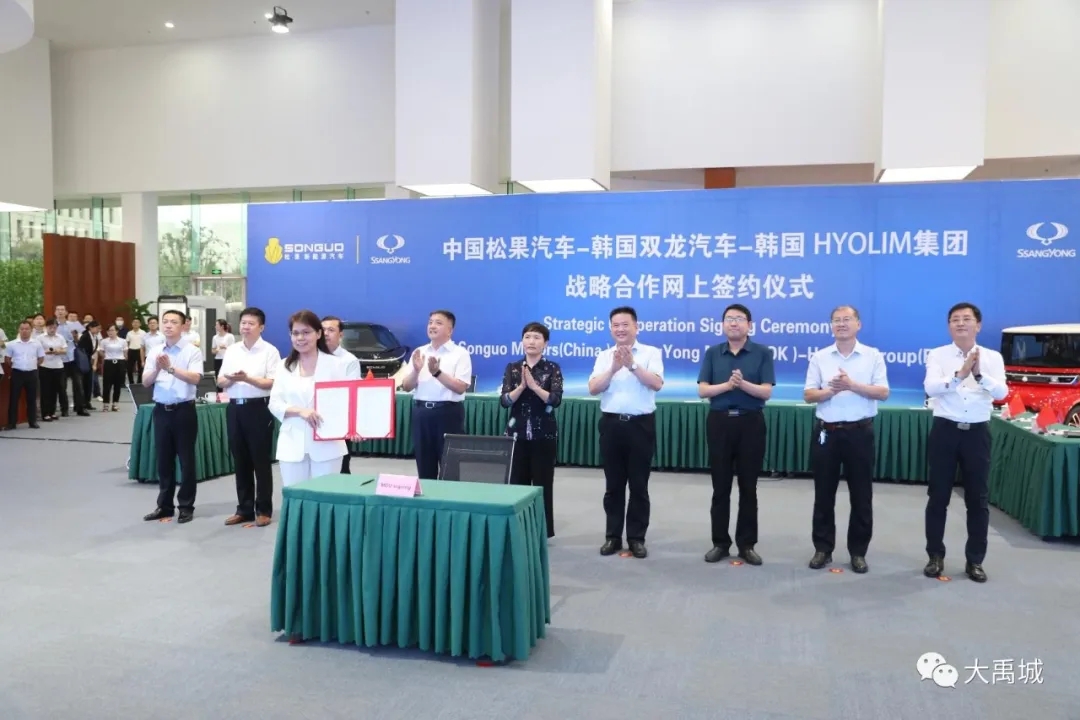 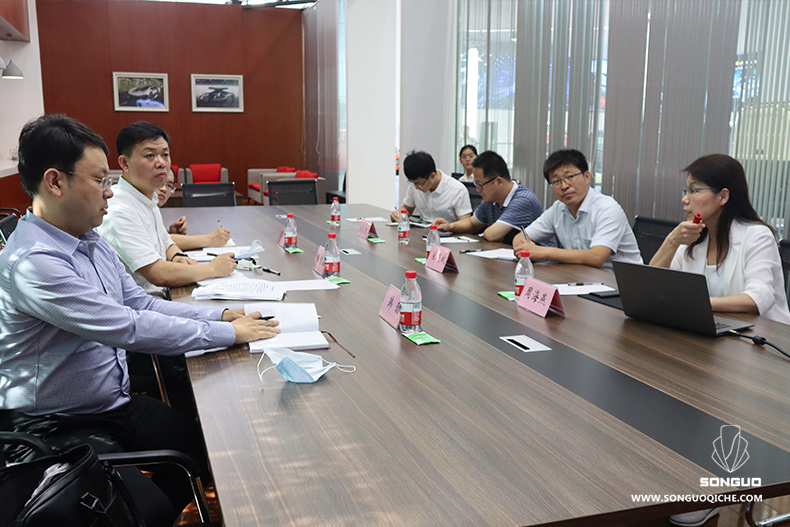 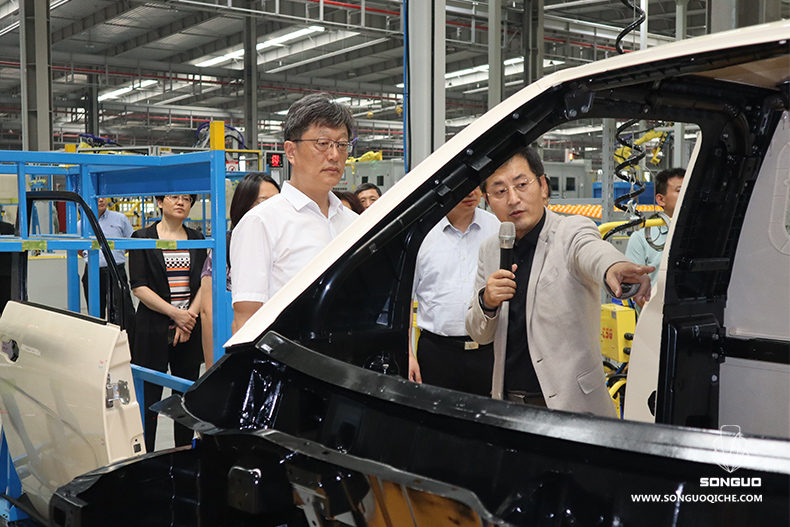 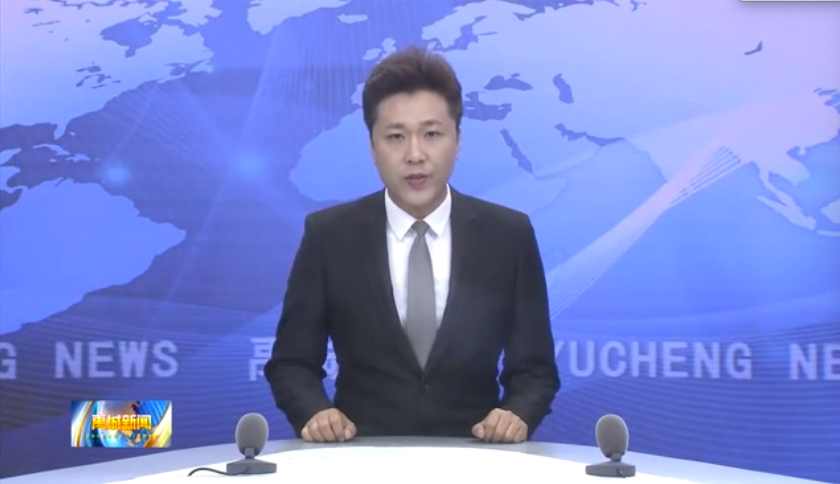