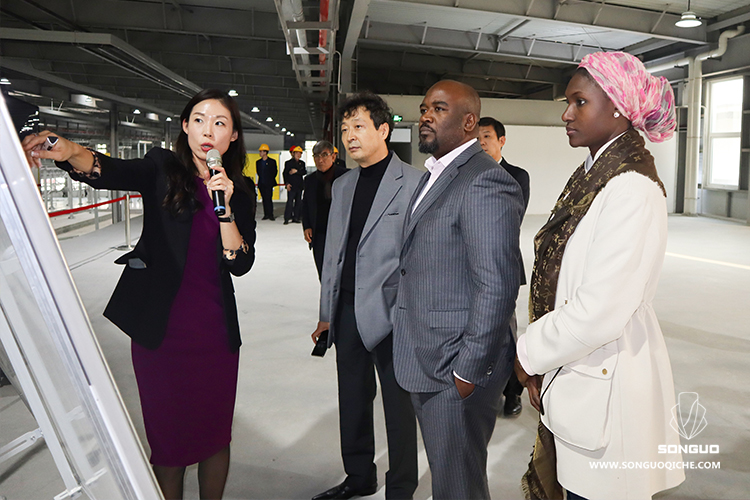 The Oriental Energy Resources belongs to Dangote Group, which is the largest cement company in Africa. Its controlling shareholder is the richest man in Africa. In 2013, it was ranked 43rd in the Forbes Global Rich List and co-chair of the 2014 Davos World Economic Forum. The market value of its cement company accounts for a quarter of the total market value of the Nigerian Stock Exchange.

In the Songuo Industrial Complex, Mr. Ibrahim Indimi and the delegation visited SONGUO supporting plants, the G-Songuo composite and the three major workshops and exhibition center of Phase I. Tim Shin, the president of Songuo Motors Co., Ltd. and Zheng Chunyuan, the vice president, warmly received the foreign guests and introduced the current construction progress, equipment installation, production and operation of the Songuo Industrial Complex. 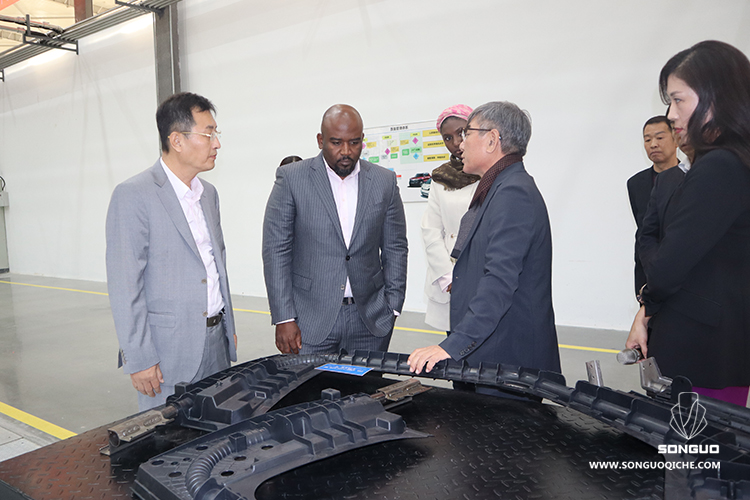 The two sides held a friendly discussion at the Industrial Complex Exhibition Center and conducted all-round communication and exchanges on the development and cooperation of the new energy vehicle market, and further discussed the details of cooperation. 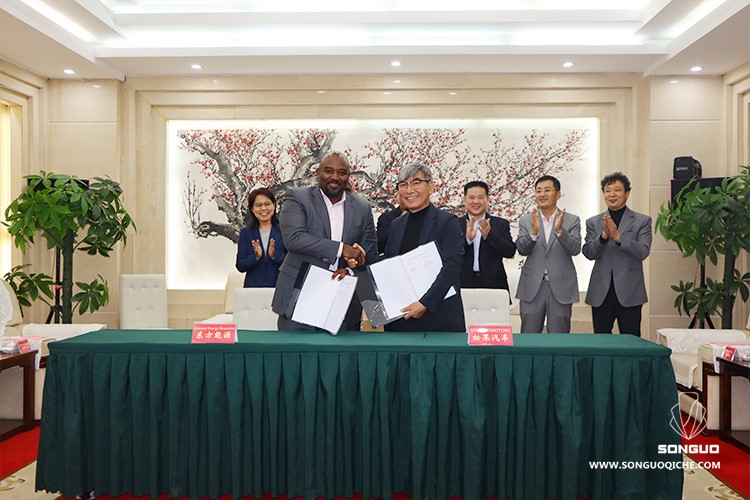 Mr. Ibrahim Indimi expressed gratitude to the city government and Songuo Motors for their hospitality. He said that the friendly relations between China and Nigeria have a long history. During his father's generation, economic and trade exchanges between the two countries were very frequent, but most of them are concentrated in traditional industries such as cement and civil engineering; he is honored to inherit this friendship and look forward to new cooperation in new areas on new energy; Oriental Energy will strengthen cooperation with Songuo, and he is confident of cooperation between the two parties. It means a lot for the global layout of SONGUO with thick and heavy colors. 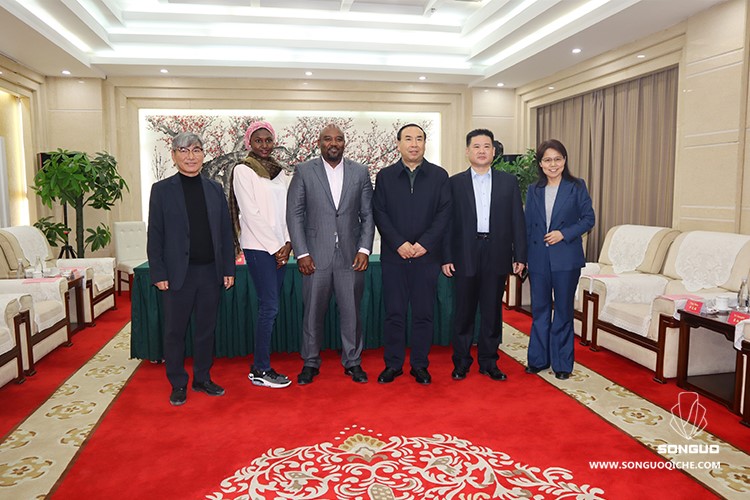 After the meeting, Oriental Energy Recourses Co., Ltd. signed a cooperation agreement with Songuo Motors, which will include the construction of the largest Songuo new energy vehicle SKD assembly plant on the African continent in Nigeria. 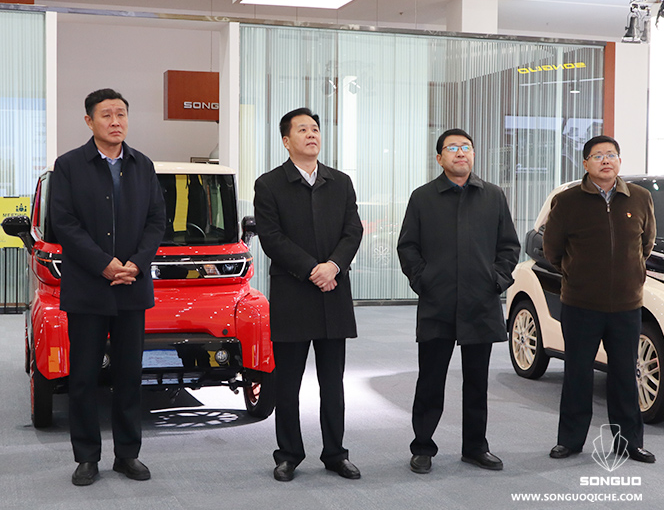 Global Cooperation 2020-11-30
Provincial Foreign Affairs Office research team visits Songuo Motors
On the morning of November 30th, the delegation of 12 people, led by Zhu Yu, a member of the Party Group of 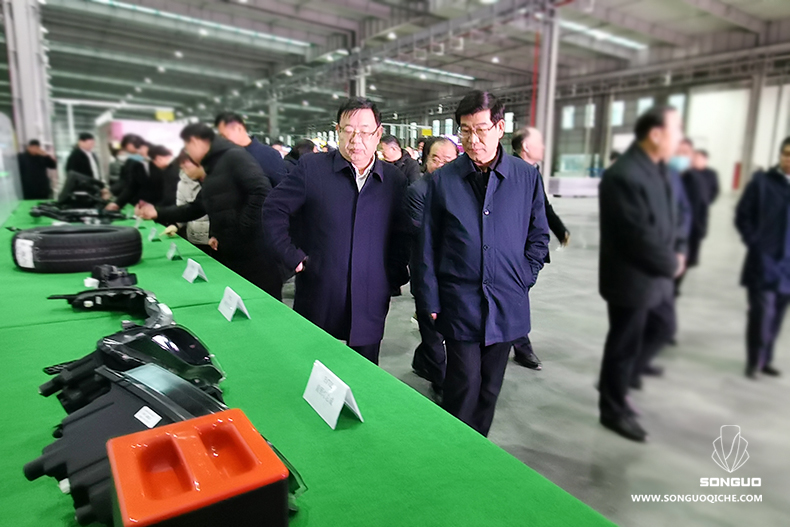